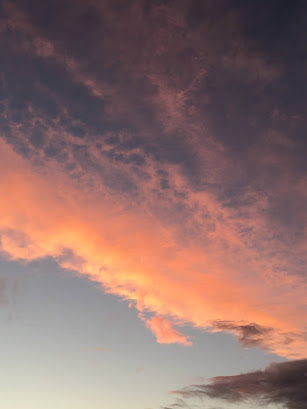 When I started, my mission statement was:

‘…”how much of the literature out there on the internet about Oxford and the application process is brutally honest and truthful?"… So, in some ways I think this blog, at least the Oxford section, is my own personal myth bustin' machine.’

But somewhere along the way it all went a bit wrong. Before I realised it, I had become Oxford’s unofficial cheerleader giving not a totally glowing report but probably not as truthful as I had wanted.

Instead of detailing my experiences, I was instead encouraging and telling others how to apply without letting them know exactly what they were getting into.

All this hit me after reading Melanie Onovo’s article in the student publication The Oxford Student and watching her recent video about the importance of truthful access, especially for those students who identify as a minority. Oxford is not a land of milk and honey, much like most universities and institutions across the country, but gilding their image does them and you a disservice because it disempowers you from being able to make a really informed decision about whether Oxford is the right place for you.

I will freely admit that when I went on open days in September of 2019, I felt caught between the prestige of Oxford and the excellence of other universities. I fell in love with Leeds, the city, the bustle, the university itself and the history modules taught. When speaking to others, I’ve been very upfront in telling them that I do think Leeds’ choice of papers is considerably better than Oxford. This feeling was compounded when the other day I discovered that the Oxford History faculty only opened up the course to include world history papers two years ago! Other universities are better for a number of reasons and you shouldn’t feel like Oxbridge is the be all and end all because it might not be right for you. But how can you know that when all the resources out there are so skewed to presenting a shiny image?

I have never spoken about this before and this a serious oversight on my part. During the 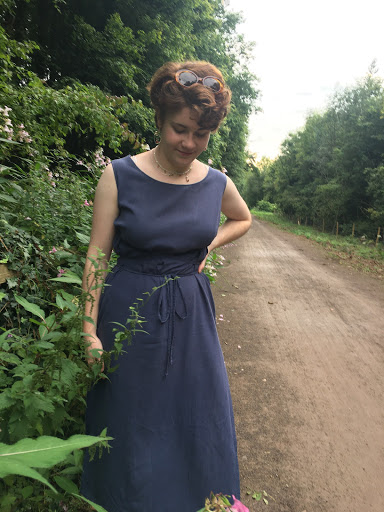 Christmas vac, I went back to my old high school to give a talk about applying to Oxbridge and gleamed over the more unsavoury aspects because I felt that was what I ought to do. Somewhere along the way you are slowly absorbed into the privileged system at Oxford and feel a traitor for criticising it outside of the Oxford student body. As Oxford students, we are their representatives and that has come to mean, cheerleading them across the country.

Melanie’s work has been a real wake-up call for me and so starting from now I aim to be more truthful and candid about my experiences: the good, the bad, and the ugly. Oxford is not a hell hole in any way but nor is it a paradise and so my greatest commitment would be to shine a light on all aspects. So stay tuned for candid interviews with Oxford students from a range of backgrounds…

Melanie has also got her own YouTube channel, The Truth of the Matter and social media including Instagram, _thetruthofthematter_