How I decided between Oxford and Cambridge 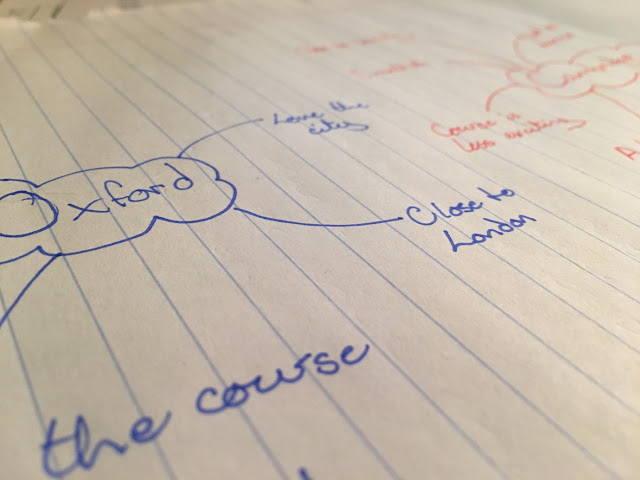 It's a difficult one.


Oxford and Cambridge are often just amalgamated into Oxbridge which often makes it difficult to know what separates them. If you have your sights on Oxbridge you have to make the choice.

I initially had know idea as to how to go about answering that question. My younger sister suggested one day that Oxford must be better because it starts off the word 'Oxbridge'. Whilst I applauded her thought process, it's not quite as simple as that.

To try to find which you prefer these are some of things I would check off your list:

Sometimes you might just know, straight away, without having to think too deeply about it. As cliched as it sounds I had a eureka moment quite quickly. It was the feel of Oxford that I loved. There was something about Cambridge that just wasn't... Oxford.

Also if you're still not sure don't force a decision, keep thinking it over, keep researching and absolutely make visits! They're both the top universities in the country and so often it's more about how you personally feel in that environment than anything else

P.S I've attached the current prospectus links so have a look!